***WARNING: This post discusses mental health and suicide, which some people may find disturbing.***

Chris Cornell was an extraordinarily talented musician. Indisputably. Co-founding an entire music genre takes skill, and he had it.​Finding out this morning that he had died as the result of suicide by hanging was a gut punch. Soundgarden was just here about a week ago. It felt, as his publicist wrote, “sudden and unexpected.”

The American Foundation for Suicide Prevention (AFSP) estimates that roughly 44,193 Americans die by suicide each year. It’s also the 10th leading cause of death in the U.S.

Keeping these statistics in mind, am I really allowed to feel gut punched when I learn about the suicide of a major public figure? If this truly is a major crisis causing the death of thousands a year, why am I still so surprised when it happens?

I’m not sure. But maybe it’s because we need to talk about mental health more. So let’s start.

The graphic above shows that over 50 percent of Americans with a mental illness didn’t receive treatment. That’s heartbreaking.​The Washington Post took a look at how we treat mental illness in this country, and discovered a 2007 study in the journal Psychiatric Services. Said The Post, “Psychiatric Services looked at 303 mental health patients who had, in the past year, thought about going to the doctor but decided against it. The researchers asked them why.

The most frequent response, from 66 percent of the patients, had to do with attitude: They thought the problem would get better on its own. Seventy-one percent agreed with the statement ‘I wanted to solve the problem on my own.’

Cost was a barrier too: 47 percent cited financial obstacles as a reason not to seek treatment. Still, attitudinal barriers about the value of mental health care seemed to be be the biggest obstacle. “

It hurts to think that those suffering with mental health problems steer clear of treatment due to prevailing attitudes. We certainly don’t feel the same about physical health problems. If someone has a cold, we encourage them to take medicine.

But when we find out someone was battling with their mental health, it’s often too late.

Making treatment affordable is absolutely key to reaching those who are suffering. But so is how we talk about mental illness. Or, how we don’t talk about it.

Oftentimes, we don’t know where to begin or what to say. Suicide Awareness Voices of Education (SAVE) notes that a common myth many have is the fear of even mentioning suicide. So many of us think if we mention suicide, it may give someone the idea. According to SAVE, just talking about it is one of the most helpful approaches to take: “You don’t give a suicidal person morbid ideas by talking about suicide. The opposite is true—bringing up the subject of suicide and discussing it openly is one of the most helpful things you can do.”

So how do you go about it? The San Diego Union Tribune published the recommendation of suicide researchers Dr. Jeffrey Rowe and Dr. Jill Harkavy-Friedman, who concluded that when you observe warning signs (such as those listed here) it’s time to act.

“Rowe and Harkavy-Friedman said the key is to watch for the warning signs and take them seriously when they do pop up.

Rowe said that most don’t realize that suicide attempts are successful one out of every two times, but those odds are changed dramatically when someone notices the warning signs and reaches out.

‘If somebody intervenes at all, even if it’s just to get them to a nurse practitioner or family doctor, that rate of success goes down to 2 percent,’ Rowe said.

The act of simply asking what’s going on when warning signs such as slipping grades, uncharacteristic mood swings, social withdrawal or depression and irritability keep cropping up can significantly lessen the chances of suicide.

‘You don’t have to start out with ‘are you thinking of killing yourself?’ Just let the person know that you care enough to notice that they’re struggling,’ Harkavy-Friedman said.”

It’s a good place to begin. Observe and act. Show others you care. It’s simple, but very effective.

​If you’d like to get involved in suicide prevention, visit here. Until then, hugs to you all 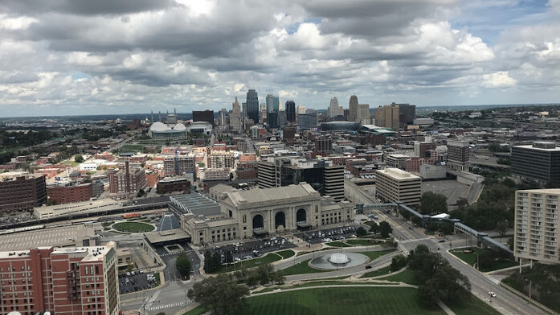 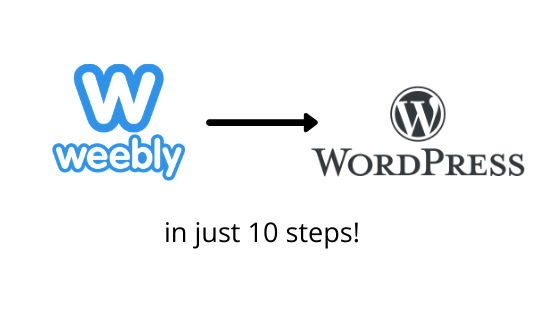 April 22, 2020 No Comments
PrevPrevious5 Valentine’s Day Gifts That Will Benefit the World
NextAmazing Women in Technology that You Definitely Didn’t Know About if You’re that Asshole who Wrote the Google MemoNext

Aaron Coleman recently won a Kansas Democratic primary by a mere 14 votes. As a teen, he blackmailed a girl for nude photos. He cannot represent Kansas.