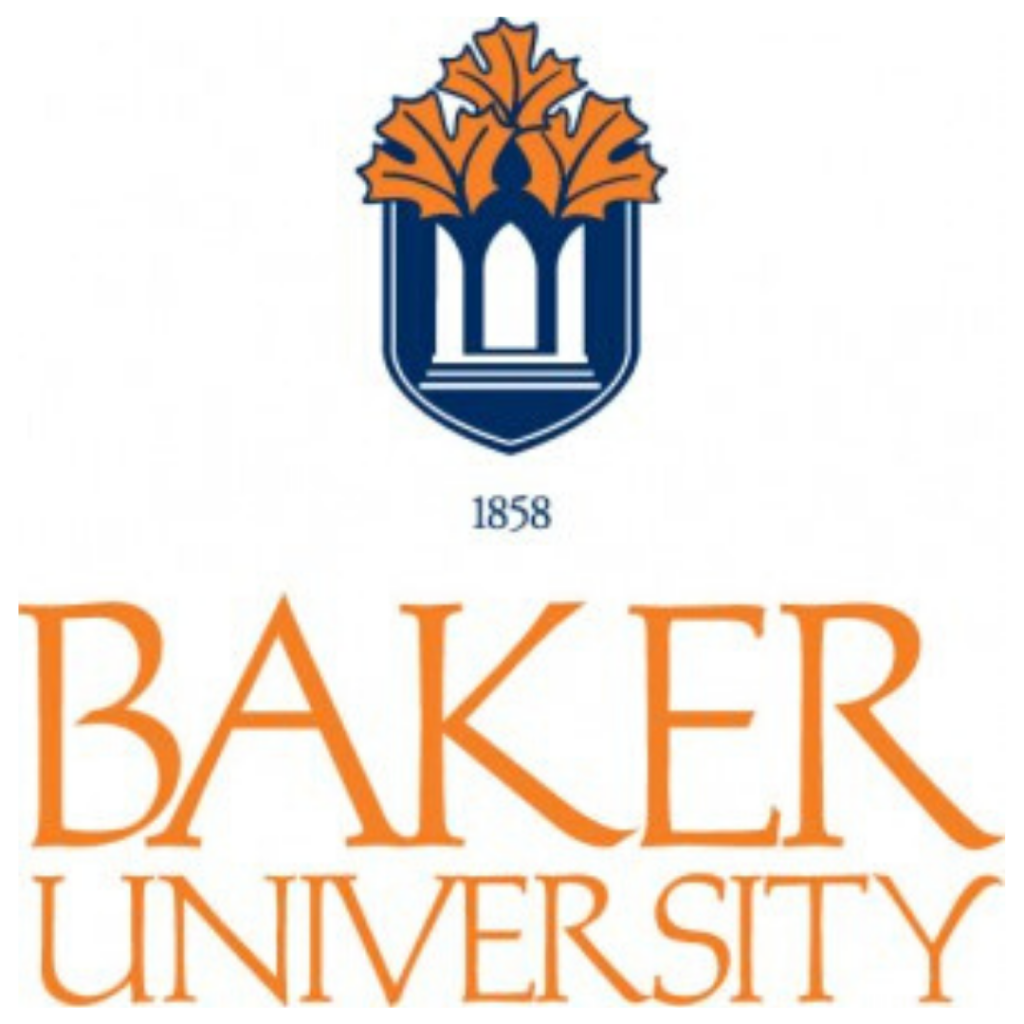 I write, post and design the graphics for Baker University’s School of Professional and Graduate Studies and School of Education social media accounts.

School of Professional and Graduate Studies: 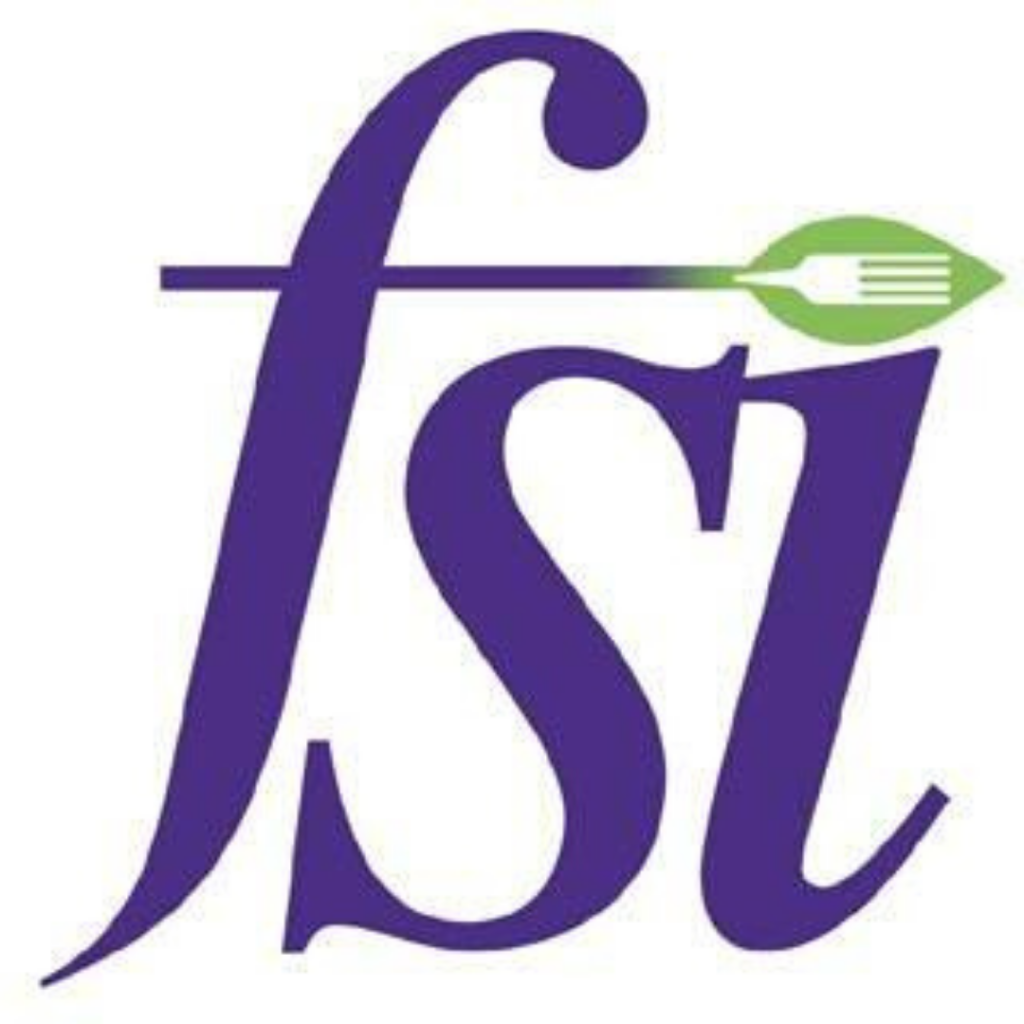 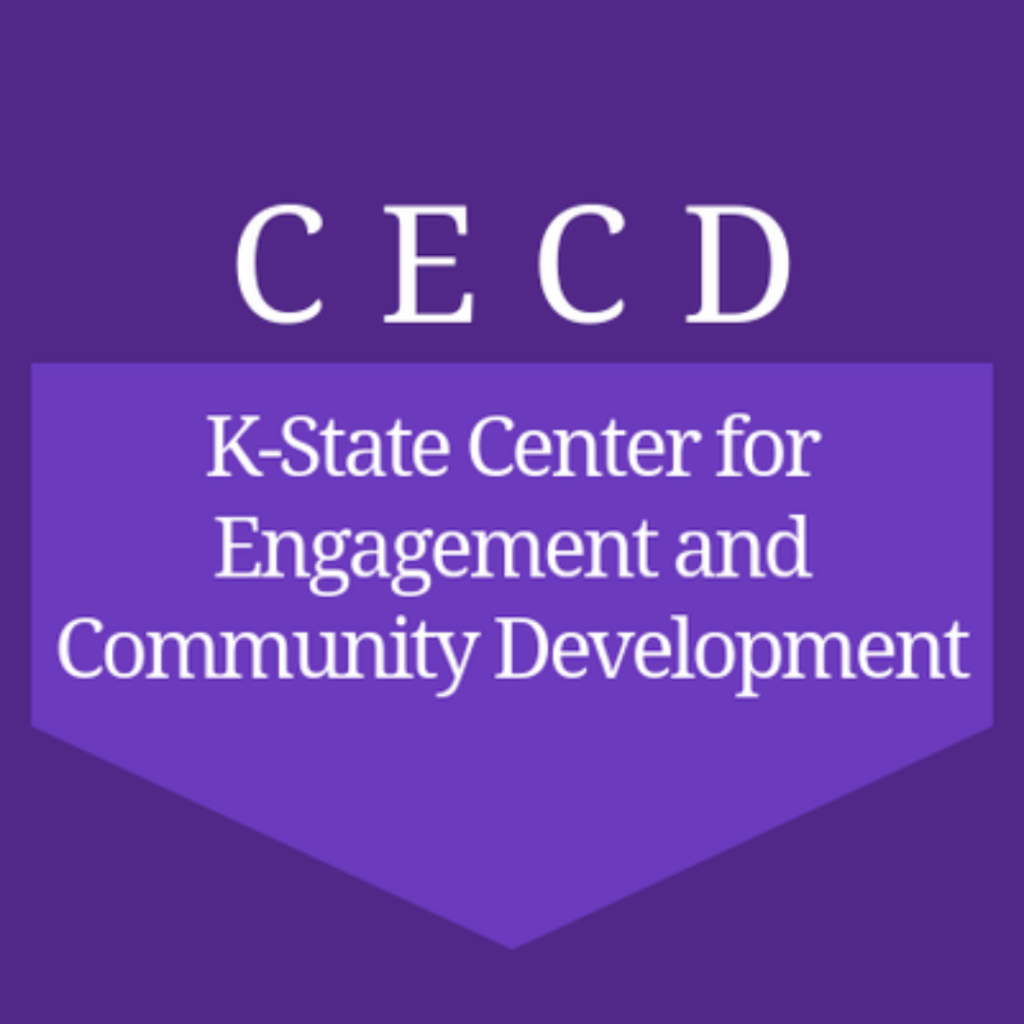 THE SCHOOL OF MUSIC, THEATRE, AND DANCE

The idea to create a cohesive social media platform for Music, Theatre, and Dance (MTD), came when I noticed that social media was all over the place, and there was no main account where information could be distributed. I pitched the idea of a main account on Facebook, Twitter, and Instagram to the MTD Director, who loved the idea! During the Spring 2017 semester, I managed and created the content for all channels: 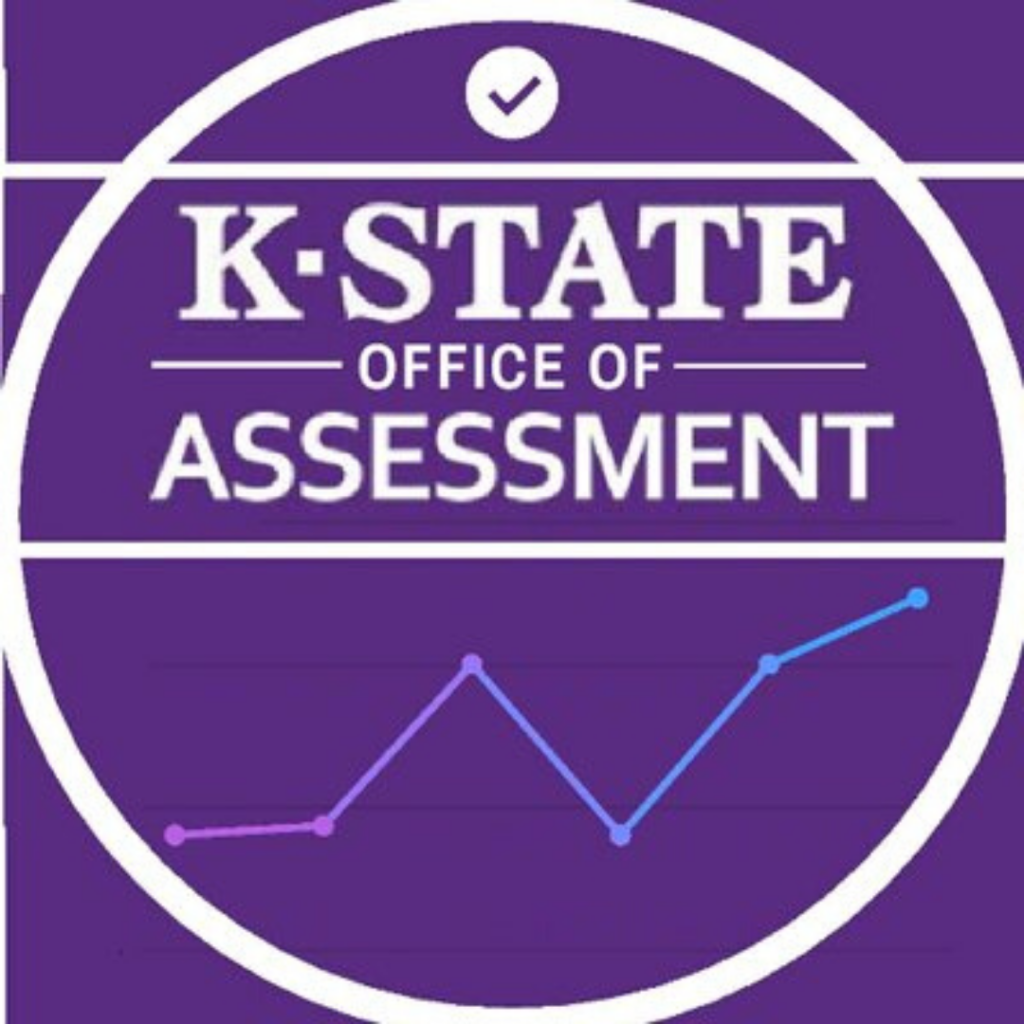 THE OFFICE OF ASSESSMENT

In my role as Communications Assistant, my first task was to get our Twitter account up and running. This presented a unique challenge as the Office of Assessment is not a typical department; we have no students or professors, and our data can be very broad and overwhelming. I spent my time developing a social media strategy for our Twitter account. ​Below are some highlights of my work:

I assisted in promoting upcoming events and productions for the Manhattan Arts Center. For one of the recent productions, “Painting Churches,” I wanted audiences to see how each actor personally prepared for their role in the play. The videos (the first of their kind for MAC) have received over 4,000 views to date. 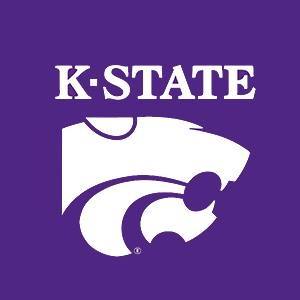 In this student group, we collaborate on ideas for social media campaigns and contribute content to the K-State official Twitter, Facebook, Snapchat and Instagram accounts. We also assist in promoting events on campus. Past campaigns have included #CaptureKState and #KStateThankful. View some of the content here. You can also watch the Facebook Live tours I did for K-State Open House below…