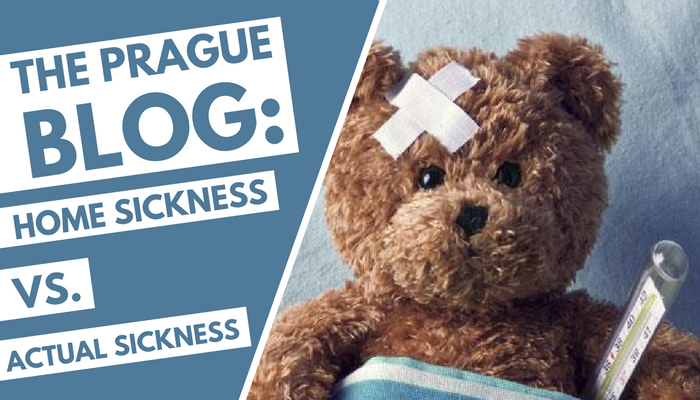 If you ever really want to get to know a country foreign to you, take the bull by the horns and catch an illness.I’m kidding, don’t actually do that.

Nonetheless, during my first week in Prague, I got hit with what I think might be best categorized as “traveler’s flu.” Was it an actual flu? Who knows. I sure don’t. WebMD can only tell you so much.

Prior to this, I’d been feeling a little homesick. In addition to missing family and friends, I was also aching for one last Target run or trip to Five Guys.The mind is a strange place, indeed.

Then I got actual sick. And realized how ill-prepared (pun intended) I was for this.

​For starters, getting medication in the Czech Republic is different than at home because of course it is. Most of the medication I was used to was unavailable, or didn’t have a similar counterpart. This leads me to my next question… do the Czech people just never get sick? How is this possible and how can I replicate this super power when I return home in three months? Keep me posted.After deciding walking 1.6 km to a pharmacy was too much work (seriously, I walked down a flight of stairs and had to sit down), option B was to sleep and Netflix it off. I even put together a makeshift pillow fort. You know, for optimal Netflixing. 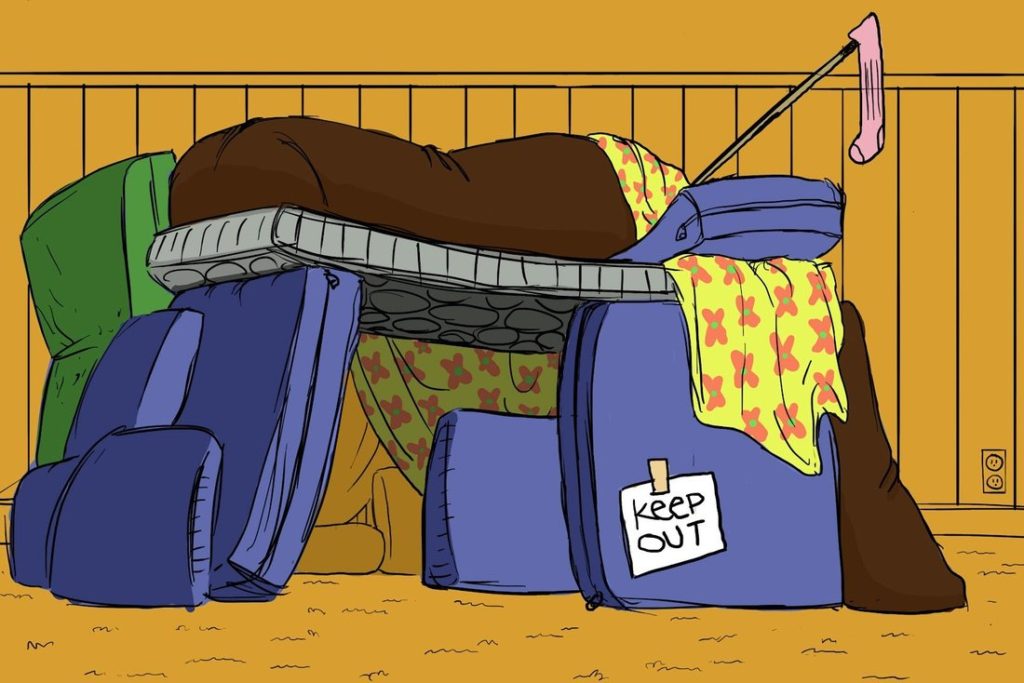 And even though I’ve only been at this school for around a week, everyone jumped at the chance to help me feel more human again. It was so sweet. Chamomile tea, NyQuil, Sprite and a few minutes of conversation probably did more for me than binge-watching John Mulaney. I assume.Anyways, I’m definitely feeling much better than I was a few days ago. Plus, now I feel like I know the basics about Czech pharmacies, trams and the available Netflix library.

So, don’t actually get sick, but if you do, you’ll learn a lot more about the country you’re in.