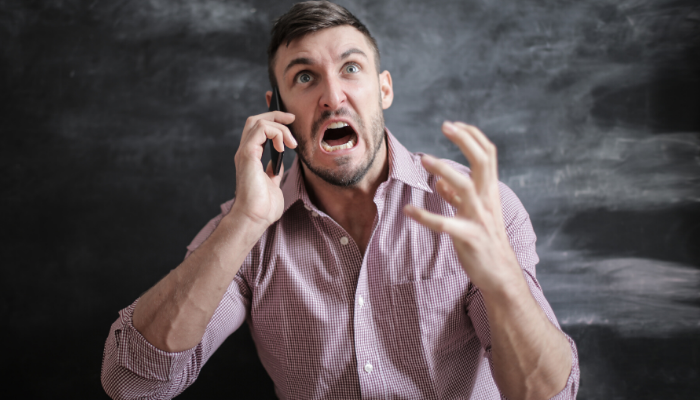 Do you ever find yourself wanting to comment on a viral post or event but don’t want to give the person who started it any attention? I feel ya. I found myself in a similar pickle during the Wells Fargo controversy and the Mannequin Challenge.

More locally, a former student who, for sake of my sanity, will be known as Chad made a big ol’ stink about how college sucks because… well, his reasoning is a little unclear. It read more like a whiny rant than a well thought out piece. But we can’t all be Martin Luther. A 95 Theses, Chad’s rant is not.

If any of you unfortunate souls happened to read Chad’s rant and contemplated dropping out of college, stay with me. I’ve got other things you could do instead.

1. Take a K-State class on MARRIAGE or FINANCES.

Did you know we offered those? Crazy, right? It’s almost as if they’re listed in the course catalog for all to view. Wild.

2. Tackle an actual issue going on at K-State.

Upset with the way off campus rape cases are handled? Frustrated with the guns on campus ruling? Annoyed that Kedzie is a train wreck while other departments get brand spankin’ new buildings? Make this the subject of your social media rants. Pics of you flipping off the university are, of course, optional.

3. Learn a skill off of YouTube while realizing it’s not the end all be all of education

I learned how to blend my eyeshadow like a queen, all the while realizing this doesn’t make me a certified makeup artist. Because YouTube cannot replace in-person education if someone wanted to, say… become an architectural engineer.

Man, your first job is going to be wild. Applying all that knowledge and foundational skills you spent 4-5 years honing is gonna be a trip. I bet you’ll learn a lot in skill application and how your company runs. Why, you might even say that you learned more in 30 days on the job than 5 years at school. Because that’s how it’s supposed to work. And no one’s gonna let you do said work if you didn’t spend 4-5 years learning how it’s done.

5. Actually donate to charity instead of pretending to

Manhattan has some lovely, local, wonderful charities that would gladly accept more than 10 percent of anyone’s profit.

6. Don’t expect every institution on earth to cater to your every interest and whim

That’s an awfully entitled attitude to have instead of trying to see what this new course or idea could teach you.

7. And finally… don’t take the gift of education for granted

For many, education is not a right, but a privilege. Seriously, people risk their lives for this.

You may see this as a passive aggressive stab at some jerk with a Facebook account. But I checked, and I’m pretty sure he’s on Twitter too. So, I’m wrong, but more importantly, so are you.

Do you have any hobbies that you like to do instead of dropping out of college? Tell me once I finish my Facebook rant!

January 2, 2021 No Comments
PrevPreviousA list of responses to save you this holiday season
NextYou know you live in Manhattan (Kansas) when…Next