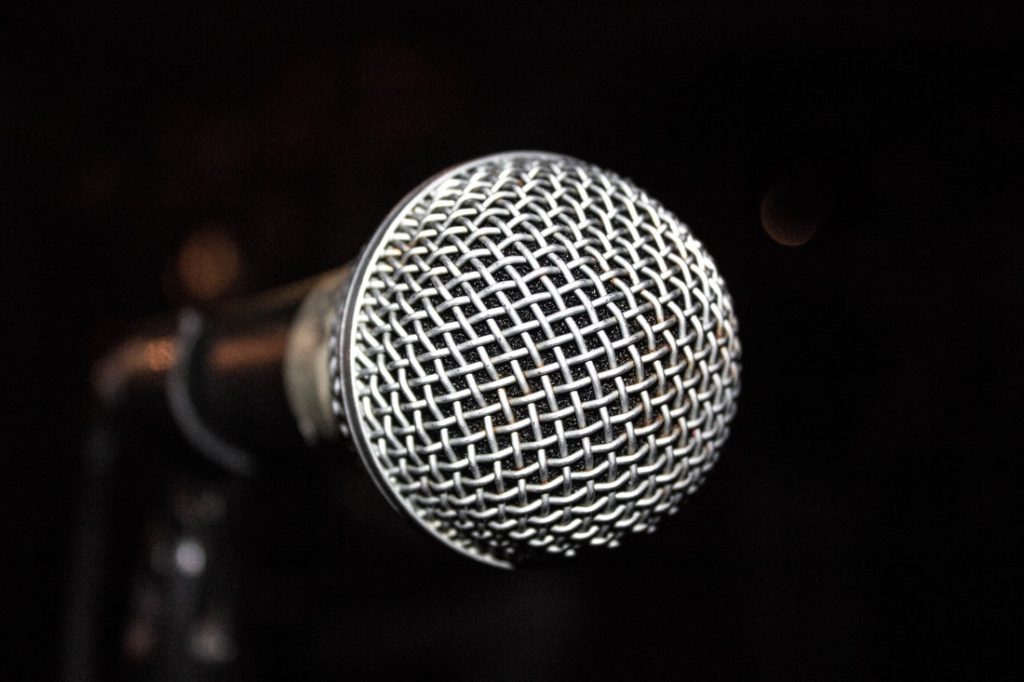 This week’s photograph’s featured a vast location contrast; one was shot at an underground bar that used to be a speakeasy, the other… was shot in the J-school library. Exciting stuff. Two examples of depth of field, and, if I’m honest, two examples of how to spend a Tuesday evening. 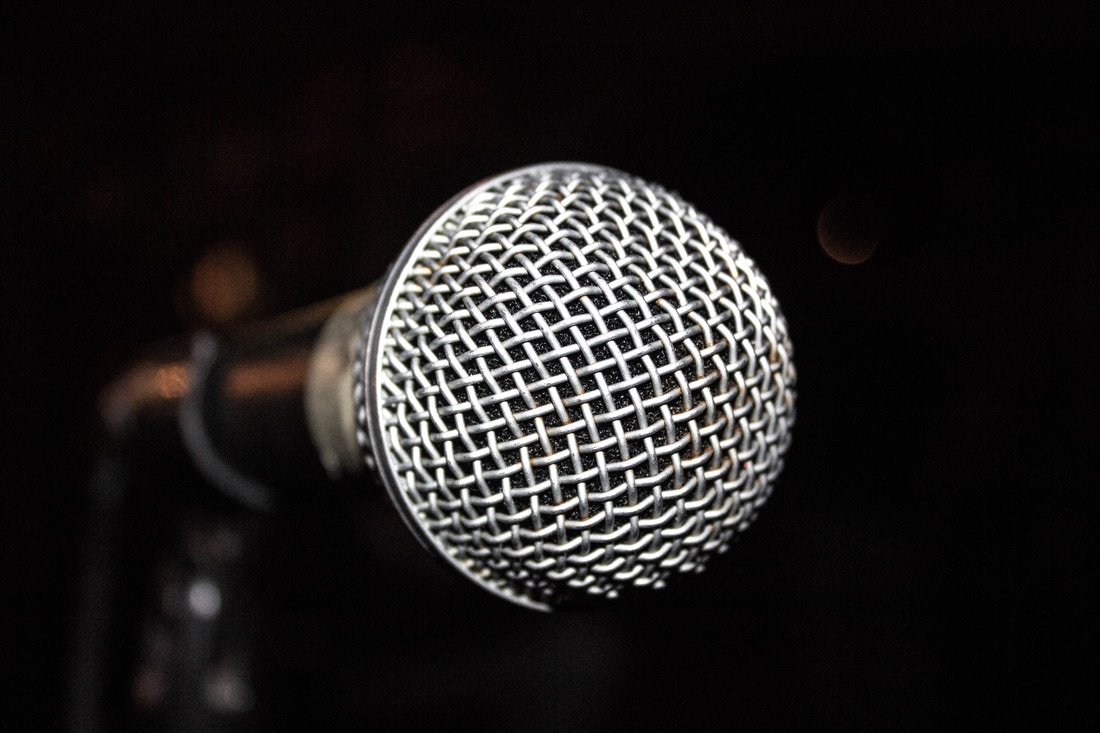 Microphone inside Auntie Mae’s
I’m a regular performer at the open mic at Auntie Mae’s. Given my poor vision and the underground nature of the bar, this is typically what I see when I’m on stage. 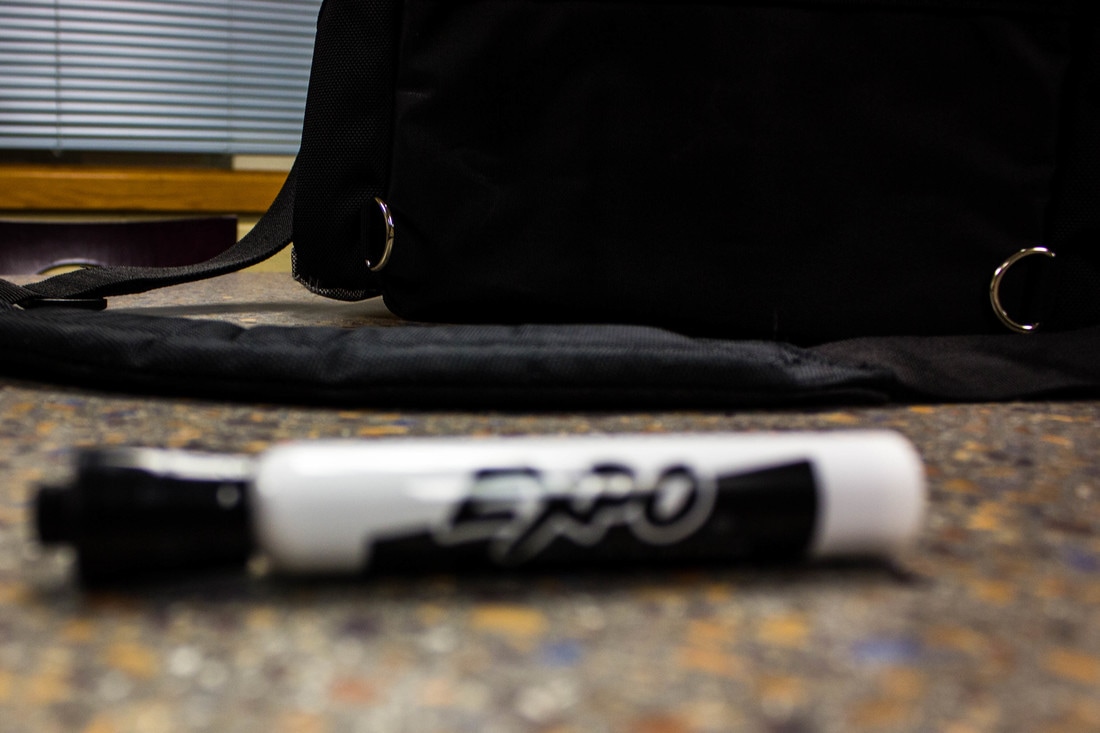 When I was working on my senior capstone, I basically lived here. Kedzie Think Tank is pretty small but effective for getting work done. And yeah, there’s an EXPO marker. There’s always an EXPO marker.

Next week we’re messing with exposure. There’s a pun in this somewhere but it’s Tuesday morning and my coffee hasn’t kicked in next. So… see ya next week!